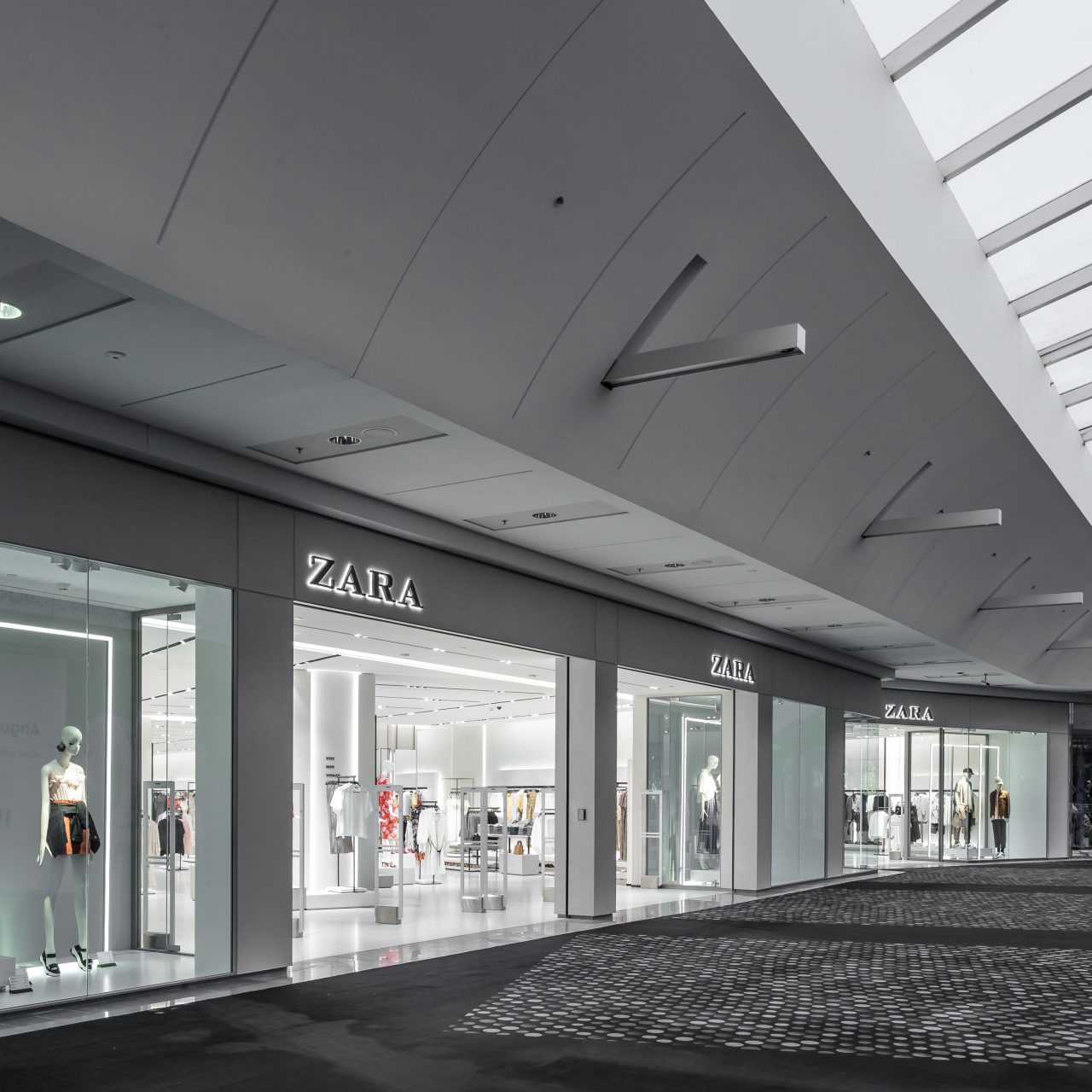 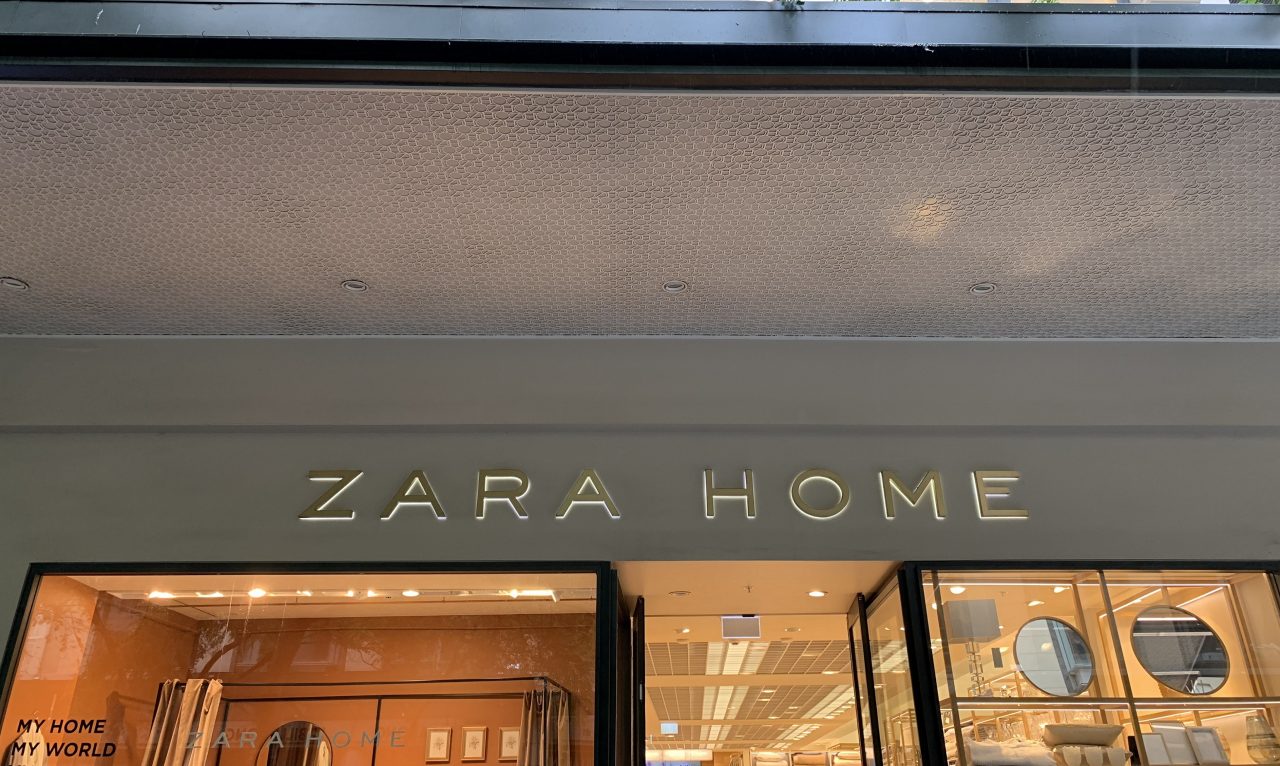 Zara Home first Sydney’s shop located in the heart of the city. With a featured brass details around the stairs that guides you to the second level of this International Retail shop. 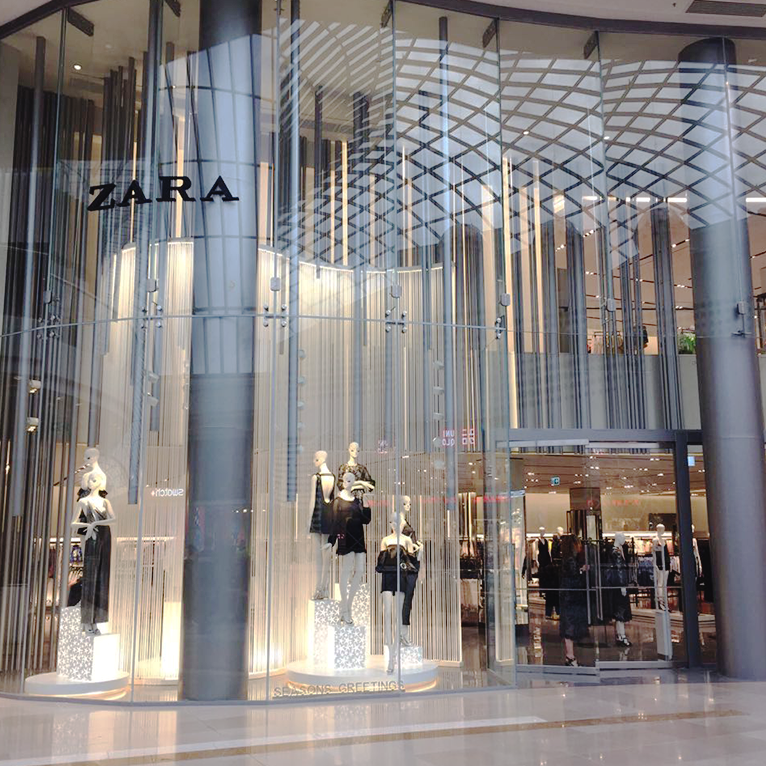 Since the world’s largest clothing retailer, Zara, first launched in Australia in 2011, Getset Interiors Group has worked with the Spanish giant to build 10 of its stores in major cities along the Eastern seaboard as well as Perth.

However, it was Zara’s flagship store in Chadstone that challenged Getset to deliver on a shop fitout that was big in size, scale, scope and creativity; all in a very tight turnaround of 14 weeks. Getset worked with a group of international designers and manufacturers to build the dual-levelled store spanning 3000 square meters.

All the store’s decorative elements were designed in Spain and flown in from overseas. This presented the build team with numerous logistical challenges, but it also created an environment for some pretty impressive teamwork across both local and international minds.

Unlike any of the other Zara stores in the country, Chadstone’s entry features a 9 meter high ceiling that contains hundreds of decorative hanging metal profiles. The front display windows showcase mannequins under ‘light curtains’ made up of hundreds of individual pieces of PVC carefully joined together and combined with cleverly placed lights to create a modern and edgy effect.

Throughout the store, there are a series of aluminum tear-shaped profiles around the walls that reflect the lights, creating a feeling of depth and contrast for the shopper.

Getset managed the installation of all the decorative elements as well as the partitions of the project. With solid planning, exceptional team effort, great communication with all parties, and lots of late nights; the project was finished on schedule and on brief. 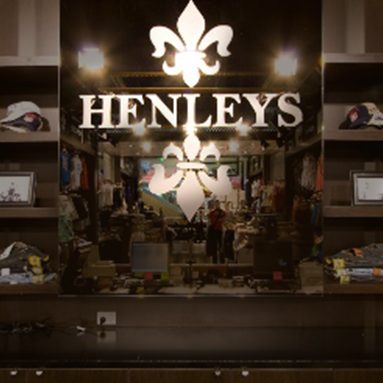 🤩 Creative and beautiful Wordpress Theme for Therapy and Counseling - Lycka is now out! https://t.co/odOb2lcx9P https://t.co/020EBRP9sL 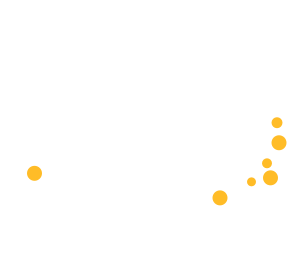